Figures Suggest Crime is on the Increase in Beverley 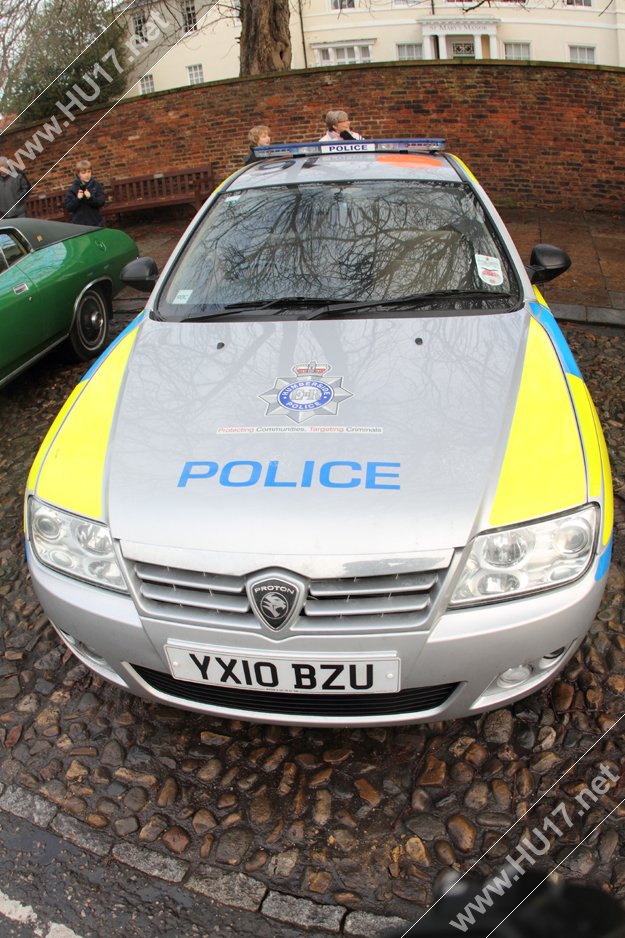 It seems not a single day is going by any more without someone in Beverley being a victim of crime in one way or another.

A quick look through social media streams reveals new crimes every day be it a bike being stolen or mindless acts of vandalism.

Nothing is safe, well that is how it feels. Two of the town’s most loved landmarks, Beverley Minster and St Mary’s Church have both been victims of crime in recent weeks.

Unconfirmed reports suggest that even the council’s flag ship housing project Rita Hunt Court has also been broken into by thieves.

This week a number of shops in the centre of Beverley had their windows smashed by a couple of people in the early hours of the morning.

That same night while playing football someone decided to walk into a friends garden, open their shed and take their bike.

It was not the first time that this friend had become a victim of crime. This was the fourth incident they have been involved with in the past 8 weeks.

Their car has been scratched twice and they had a commercial van stolen from outside their home and now their bike.

Then I get up this morning and see that some people have vandalised a shop on the Swinemoor Estate.

What is causing this increase in crime in Beverley?

Well people locally seem to have a view and its one shared by many, there are simply no police on our streets any more.

As a resident I cannot remember the last time I saw a police officer or PCSO walking the streets in Beverley other than when I have been at Beverley Races.

Of course if I notice the lack of visible policing then so will the people who are intent on stealing your bike or smashing something up.

This increase in crime is not isolated to certain parts of the town. It’s happening in locations all over Beverley and in my view it’s getting worse as Humberside Police is cut back to the bare bones.

According to UK Crime Stats, a leading crime and postcode data research and analysis platform, in Humberside there has been a big increase in number of crimes reported between February and August of this year, with reports of violent crime up by 33% in the same period.

Beverley Minster and Woodmansey is the worst district of three in Beverley when it comes to crime.

The number of crimes reported to police in Beverley Minster and Woodmansey has more than doubled over the past six months leaping from 41 in to 85.

It is a similar picture in Beverley St Mary’s with 33% increase in reported crimes over the same six month period. And of course there will be many more that simply go unreported.

While our politicians may be saying they want to tackle crime it seems that whatever they are currently doing is not working and crime for us here in Beverley is on the increase.