Strong Performance From Building Societies in Mortgage and Savings Markets 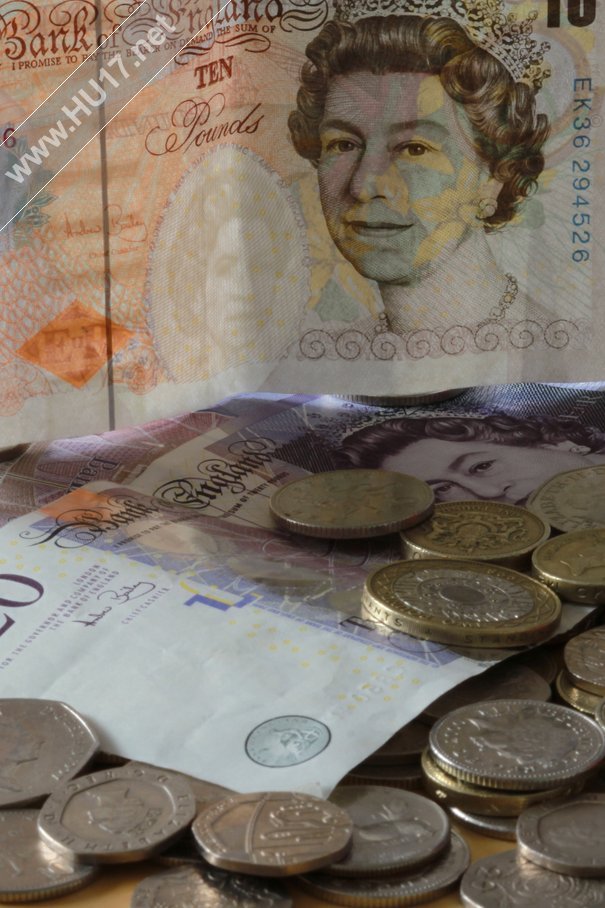 Strong Performance From Building Societies in Mortgage and Savings Markets

These approvals accounted for 27% of the total market – well above societies’ natural market share of 21%.

Societies, like Beverley Building Society, advanced £15 billion in gross new mortgage lending during this period. In the same three months, net lending (gross lending minus repayments) was £3.8 billion, accounting for a 32% share of the market.
July to September 2015

Commenting on the results, Robin Fieth, Chief Executive of the BSA, said:

“Building societies have a great story to tell in terms of their two key areas of business – mortgages and savings. The sector is performing strongly in a fiercely competitive market – offering competitive products that are being snapped up by first time buyers, second steppers, self-builders and older borrowers. In fact, from 2012 to end of Q3 2015, building societies accounted for £56 billion (80%) of net lending out of a market total of £70 billion.

“It is not just mortgages where building societies are winning market share. In Q3, the sector attracted over a third of new deposits across the market, up from 16% in Q2 when NS&I pensioner bonds were still available, and greater than the sector’s 18% share of outstanding deposits. This increase in market share demonstrates building societies’ continued commitment to savers throughout the low Bank Base Rate environment.”